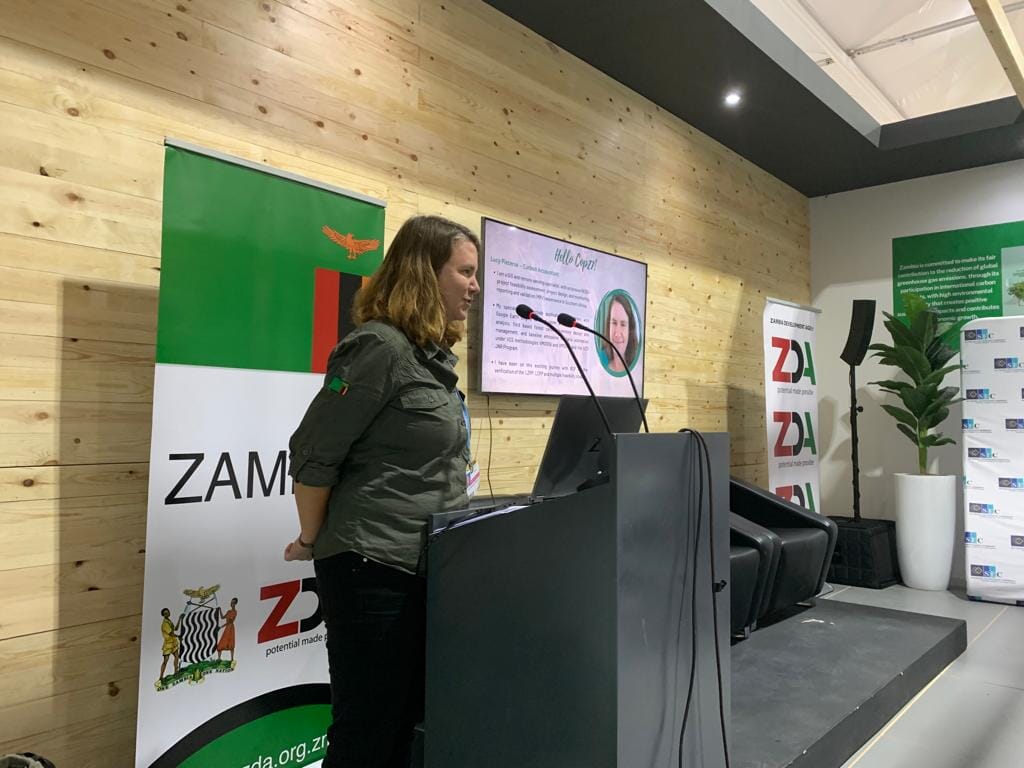 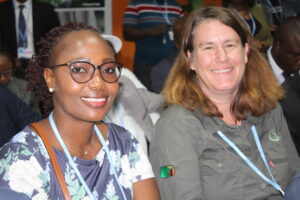 Hosted last month in Sharm El-Sheikh, Egypt, COP 27 (Conference of the Parties under the UNFCCC) was arguably the most eventful of the COPs to date.

We were there, and with so much to dissect, we thought we’d make it a bit easier by listing the key takeaways that are relevant to us here in Zambia and Africa.

What you need to know:

We’re also pretty social, catch us on our socials at:

To find out more about us check out our 2021 Impact Report right here.