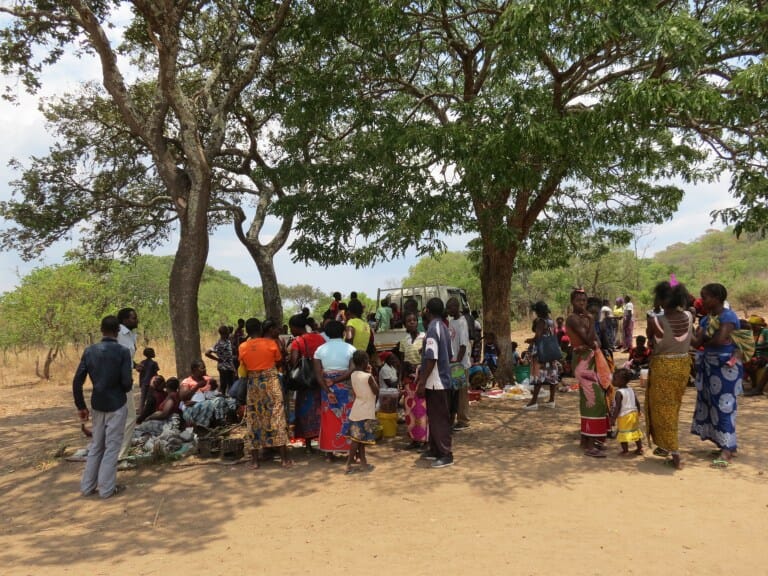 On 2nd September 2020, in partnership with the Zambian Government, and supported by The Mills Foundation, BCP launched the first-ever cash dividend pilot project; targeting 178 households from 6 villages in Mweshang’ombe zone of Bunda Bunda chiefdom.

The second cash installment of this widely popular initiative was distributed between 18-20th November in Mweshang’ombe Village. This one-year pilot scheme is an initiative that offers a direct way of incentivizing communities to co-manage and conserve forests in Rufunsa. By offering communities a direct cash incentive BCP’s goal is to unite households behind our mission of “Making conservation of wildlife habitat valuable to people”.

The Lower Zambezi REDD+ Project (LZRP) in Zambia protects 40,126 hectares of forest in the Lower Zambezi ecosystem. The project partners with 7,182 people in Rufunsa District to conserve the forest through a set of livelihood and community development initiatives.

“People in this area are poor, and although we advise against deforestation, in some cases people are desperate and feel they have no other choice. We are so grateful to BCP for this opportunity, as village leaders, we try and encourage recipients of this pilot project to invest this money in school books and school uniforms so that the children here are able to receive an education. This way they are educated against deforestation and educated in the implications of climate change”

“These communities are predominantly subsistence farmers, and this is what they rely on as their income. We find that when weather conditions are perverse, more incidents of deforestation and poaching take place in this particular zone. We are hoping that through this incentive, people will not encroach on the forests because they are being provided with an alternative form of income”
Brighton Chama, Bundabunda BCP Chiefdom Lead.

Before LZRP, deforestation rates were estimated to be as much as eleven times higher than Zambia’s national rate, which is already estimated to be one of the highest in the world. This area also has a growing human population with soaring poverty rates, as high as 88%, which meant many families turned to charcoal production as a main source of income. As much as 53% of Lusaka’s charcoal supply was estimated to come through the area. Now, thanks to the REDD+ Project in The Lower Zambezi there is a reduction of emissions by 188,000 tons of carbon dioxide per year.

“The money we receive in this way is helping us to buy food and supplies, and prevents people from turning to deforestation”
Radona Chikambo, Mweshang’ombe Village. 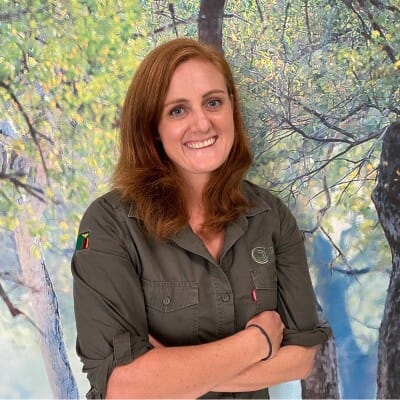