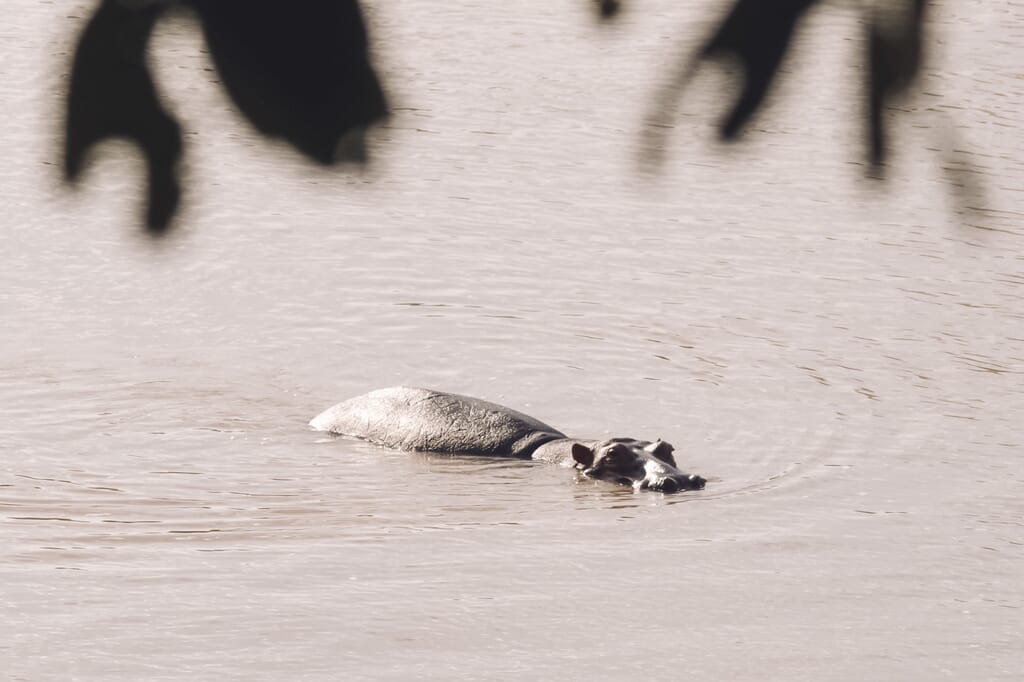 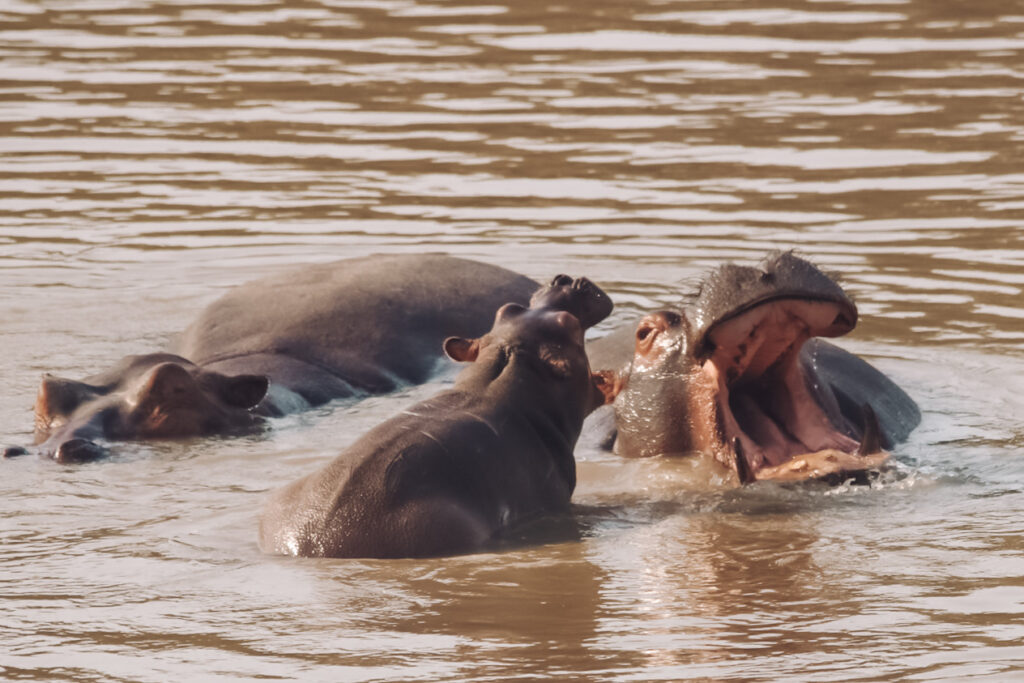 “Rivers are the arteries of our planet; they are lifelines in the truest sense.” ~ Mark Angelo, Founder of World Rivers Day.

Since the beginning of time, waterways have been the foundation of Earth’s existence, providing all of humankind, wildlife and nature with the crucial resources needed to survive. However, due to pollution, over-exploitation, and the pressures put on them to support growing human populations, rivers across the world are under an ever-increasing threat.

Integral to BCP’s largest project, the Luangwa Community Forests Project, is the spectacular Luangwa River. As one of Africa’s longest undammed, free-flowing rivers, the Luangwa is a pivotal lifeline to one of the richest wildlife concentrations on earth. The slow flow and meandering of the river have resulted in the formation of oxbow lakes and vast flood plains, which attracts an abundance of wildlife. From dense riverine forests to the herbivores and predators residing by its banks, the river is the lifeblood of nature in the area. 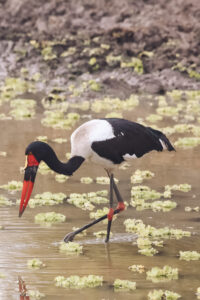 Alive with the call of the Fish Eagle circling overhead, and pods of hippos grunting and chortling to their signature tune of “Mvu-vu-vu-vu”. Enormous Crocodiles, thriving Hippo populations, and an array of fish take to its waters, whilst African wild dogs, elephants, leopards, and lions, roam the surrounding areas. The Luangwa has the largest concentration of hippos in the world, an astounding 48 per kilometer, to be exact!

Thanks to the immaculate game viewing, and breathtaking beauty of the area’s topography, the Luangwa river supports a strong tourism industry, supporting the livelihoods of local communities and contributing significantly to Zambia’s economy.